As many other travelers, my first impressions about Seattle came from the famous movie “Sleepless in Seattle”. In that movie, Seattle is a beautiful, romantic and rainy city. Also, when I was preparing for my trip, I read that Seattle is a good place for business and that Seattle residents enjoy one of the best qualities of life in the United States. With inspiration and high expectations, I departed for Seattle to spend my Independence Day holiday. I found that the impressions about Seattle indeed matches the reality; it has both an impressive cityscape, natural landscape and a rich history as well as being a special place for aviation fans. 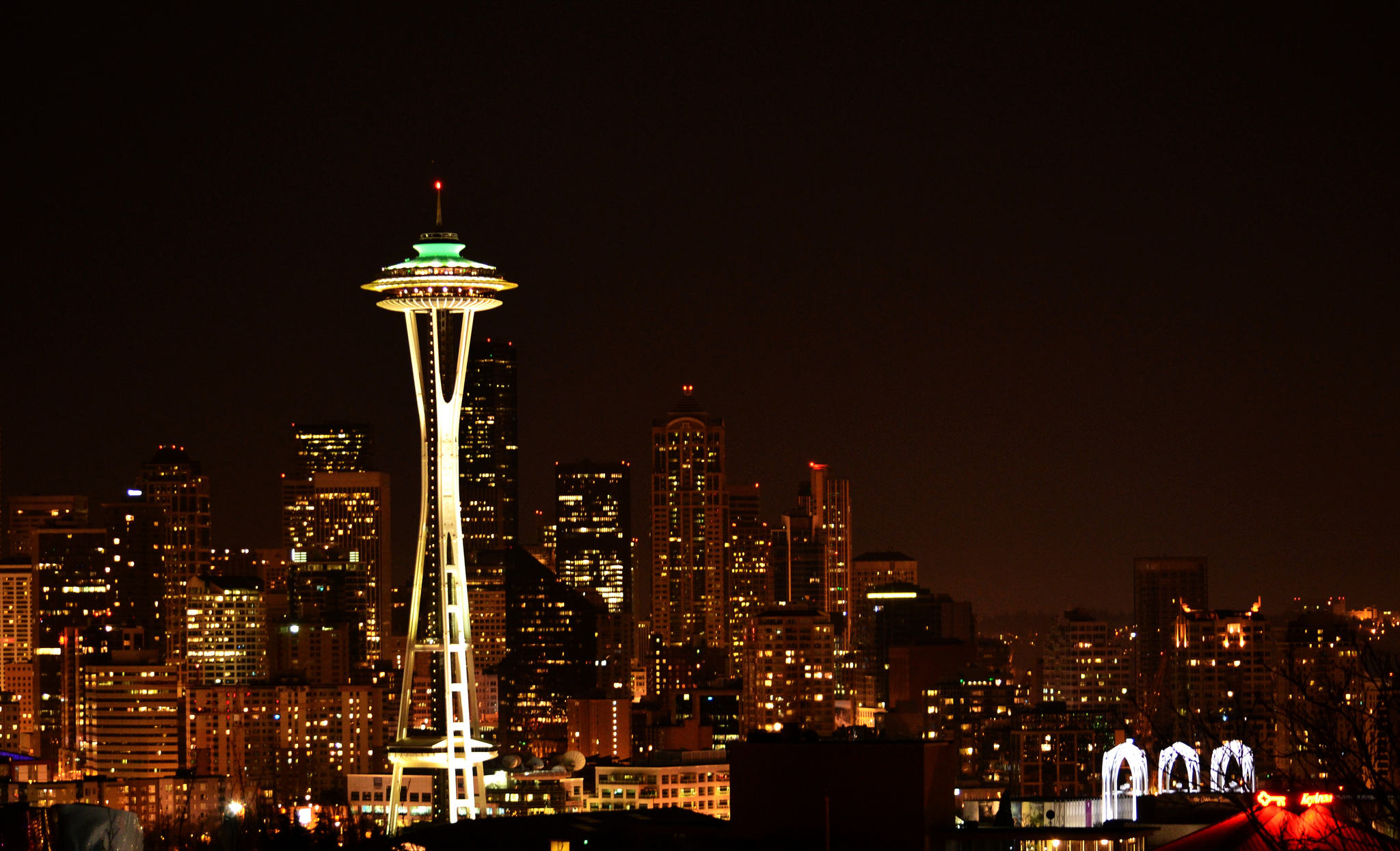 As the largest city of Pacific Northwest region, it has over 650,000 residents and countless skyscrapers. Located in downtown Seattle, the Space Needle is an observation tower built for 1962 World’s Fair that has become an internationally-recognized symbol of Seattle. At 184 meters’ height, it is not only a part of Seattle’s spectacular cityscape but also a perfect place to appreciate the urban and natural surroundings. From the top of the Space Needle, looking south, I could see Seattle’s skyscrapers. Looking west, I saw busy Puget Sound but ships looked as small as toys. To the north was Union Lake that looked like a swimming pool and looking southeast, the symbol of Washington State, Mountain Rainier rising in the distance. I was so glad that I chose the Space Needle as the first stop on my trip so I could see an overview of Seattle and then decided where to go next.

Union Lake from The Space Needle, Photo by Ronal Law

Located just north of the Space Needle, Union Lake was my second stop. Seattle has more to offer than just skyscrapers; there are also peaceful spaces that let people feel relief in this busy city. People can run, relax or paying with pets in the park that surrounds the lake and can even take a canoe out on the lake. Union Lake became crowed in the evening because people gathered to the lake area to see Independence Day fireworks. At the beginning of the fireworks show, a helicopter hanging the Star-Spangled Banner flew over the lake while the crowd stood up and sang the Star-Spangled Banner together. As a foreigner, I felt Americans’ strong patriotism in that moment. The fireworks show was fantastic! It lighted the sky colorfully and the crowd kept applauding.

Mt Rainier National Park is the highest mountain in Washington State and is about a 2.5 hour drive from Seattle. The drive was quiet long but it was definitely not boring because there was always a magnificent sight to see like a lake just around the bend that I stopped a bit to take photos. When I finally arrived to Paradise, the most popular view point of the national park, I saw a huge mountain covered by snow and ice with an endless green forest below. In that moment, I felt as if I was in a real paradise! Besides Mt Rainier, there are many other beautiful places to visit in the vicinity of Seattle such as Olympic National Park, Snoqualmie Falls and Skagit Valley but sadly I could not visit all of them. 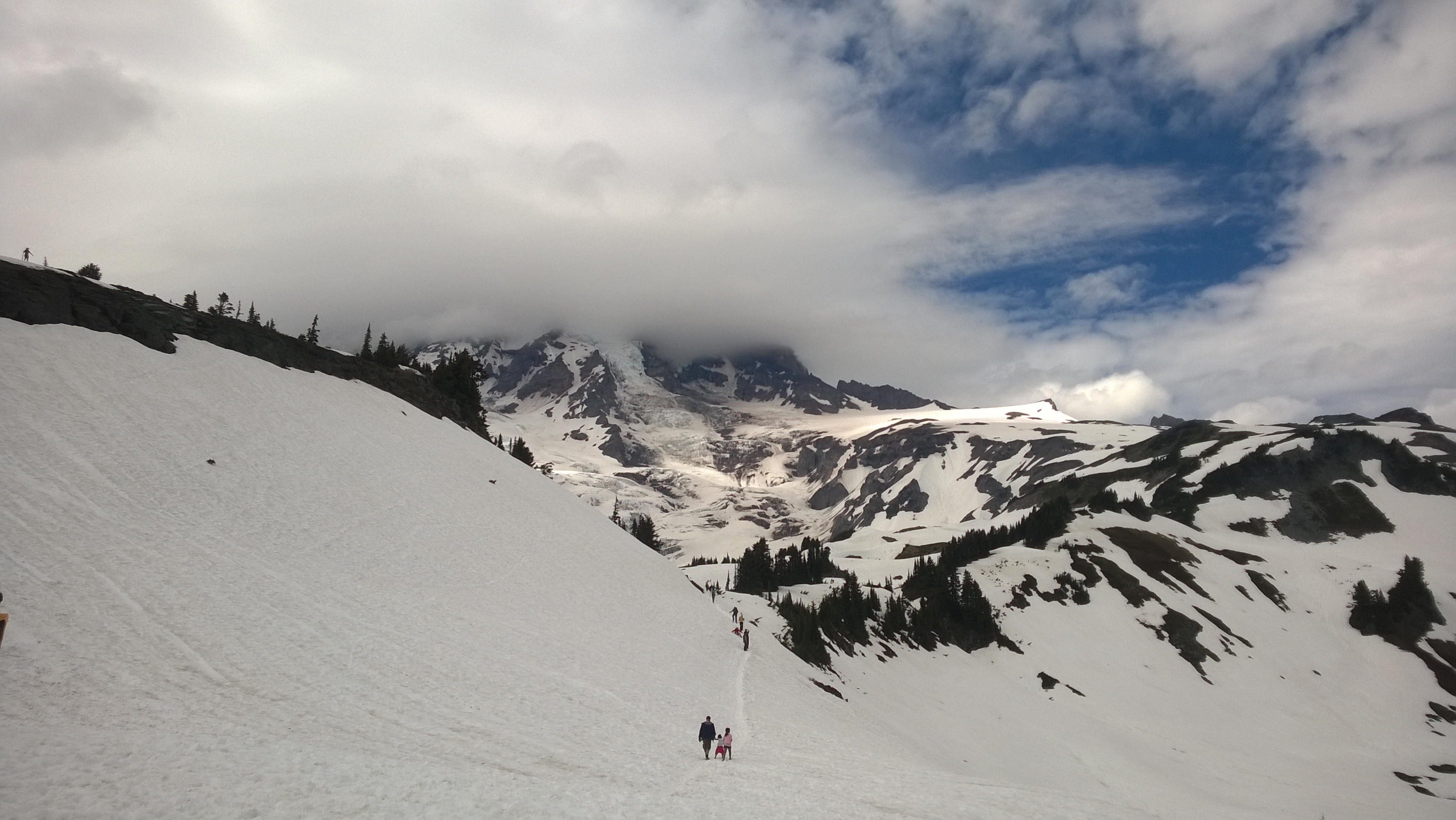 Mountain Rainier, the top is covered by thick cloud. Photo by Ronal Law

After returning from Mt Rainier, I continued exploring the city. My next stop was an underground city tour to learn about the history of Seattle. In 1889, a fire burned Seattle to ground and the city was later rebuilt. During this period, the city leaders decided to lift up the whole city to solve the perennial flooded problem. As a result, this project created an underground city under downtown Seattle. On this tour, a funny tour guide told us the story in detail. At the same time I could explore the underground buildings. I always like to learn more about a city’s history, and the underground tour showed me the rich history of this fascinating city. 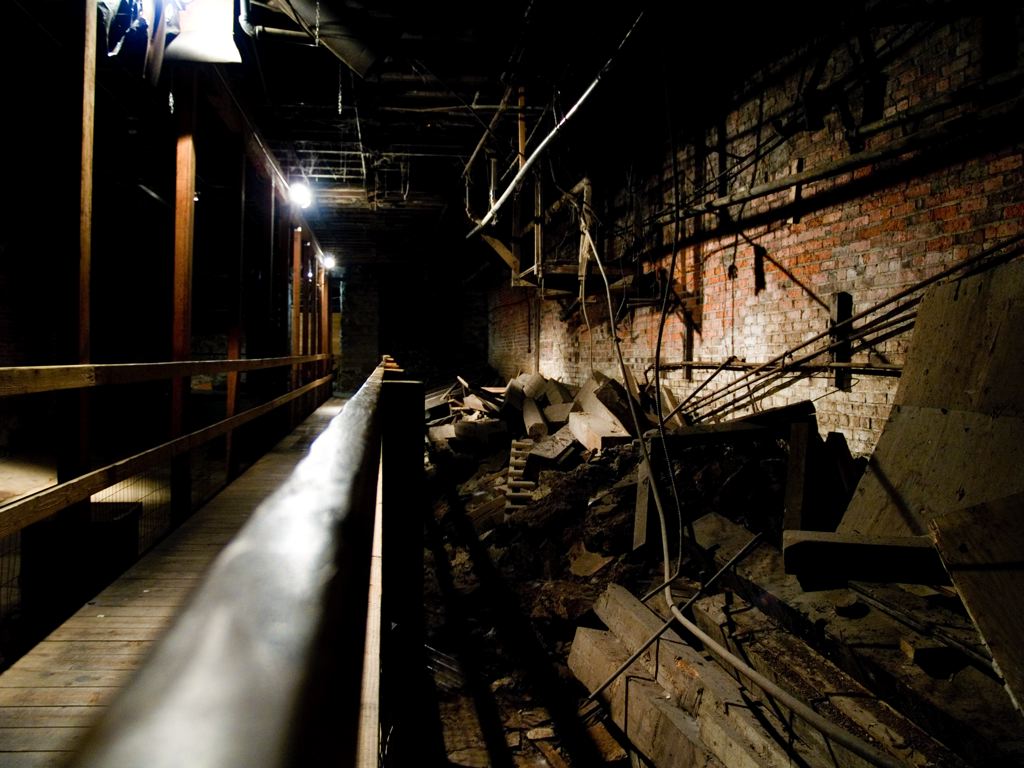 Another place that I visited in Seattle is Pike Place Market. It is the oldest farmer’s market in the United States. Fishermen sell their fresh products and street artists perform for visitors every day. However, what really caught my attention was that the first Starbucks store is located here. In the very beginning, Starbucks was a small café that served local fishermen, but has become the most famous coffee shop in the world. I arrived here later in the day when fishermen and street artists had left. However, there was still a long line in front of Starbucks because people are eager to taste the original Starbucks coffee just like me.

A staff of first Starbucks was making coffee, Photo by Ronal Law

On my last day in Seattle I visited the Boeing’s factory. This well-known aircraft manufacturer, was founded in Seattle, which is why the city is a very special place for aviation fans. It was an exciting tour! I never imagined that I could really go to the factory to see how a plane is built. During the tour, I saw the enormous machines used to put together different components of a Boeing-747 while the tour guide explained each process. 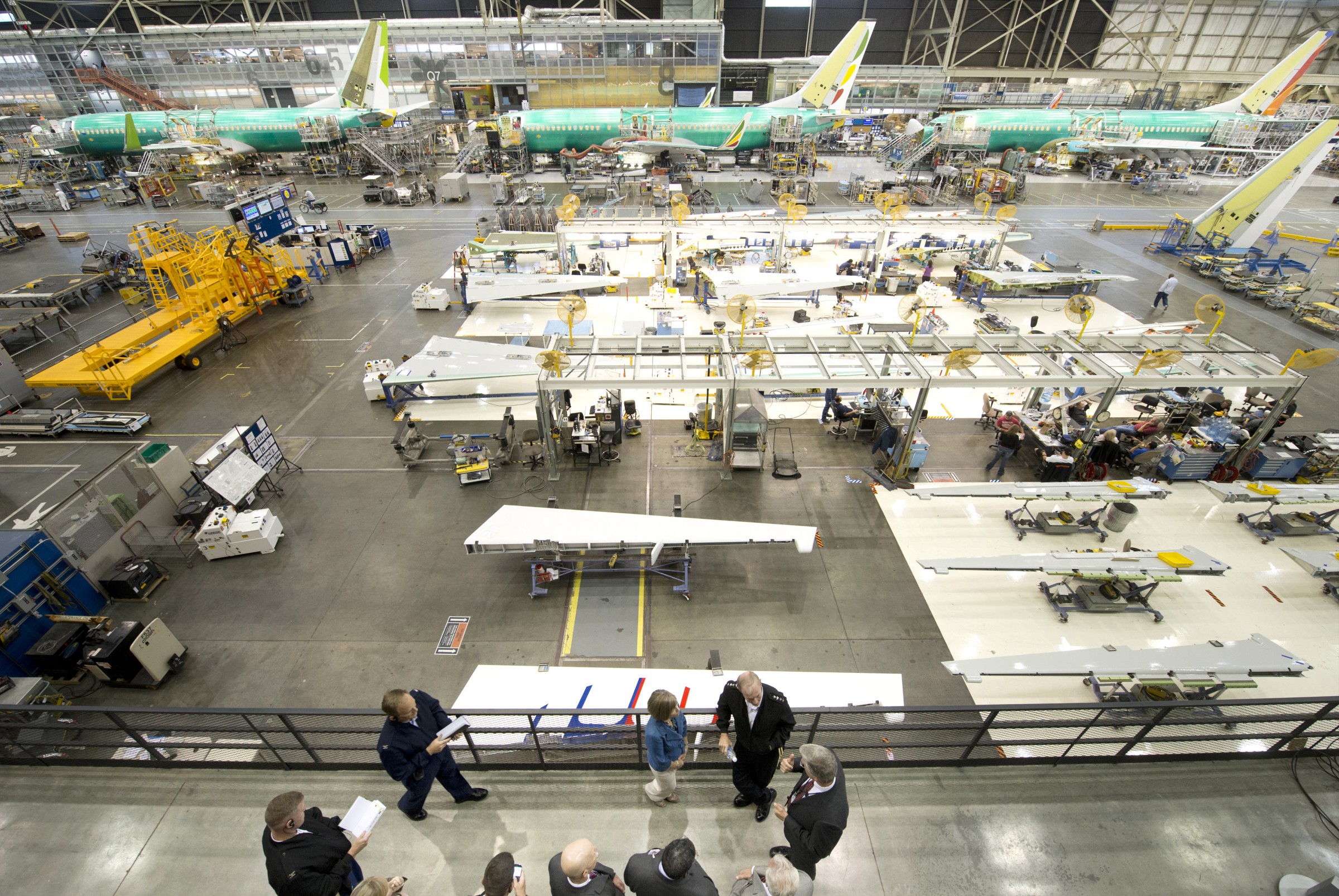 After the Boeing tour, I was still so excited about what I had just seen. Therefore, I decided to visit Museum of Flight to continue my Seattle Aviation tour. The museum has more than one hundred planes including famous fighters like the SR-71 and passenger jets like the Concorde. I watched some documentary films that help me learn more about these planes as well.