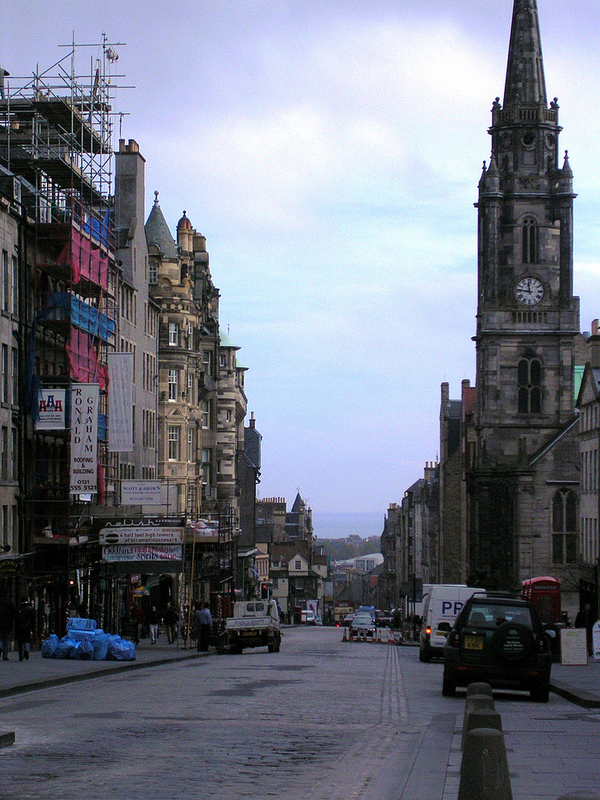 The worst hostel in the world is located in Edinburgh. In a shabby building on Prince’s Street, up a interminable flight of stairs is a dirty, drafty, smoky, flea infested place to rest your head for 11GBP per night. My friend Matt and I were traveling around the UK together and arrived at dawn from an overnight bus from London. The friendly tourist agent at the coach station directed us to a nearby hostel and we happily scampered off without asking questions. All hostels are the same, we figured, and by that point in the trip we were well-seasoned backpackers. Or so we thought. We stayed in room H and all the beds in this room had names that began with the letter H. I wish I was making this up, but the name of my bed was “Hell.” That should have been a sign. The bedding clearly had not been changed, the showers were drafty and had only lukewarm water. I got sick from spending too much time in the ashy, smoky, lounge area trying to use the coin operated computers to book a flight to Dublin. There were no lockers, no locks on the door. Twice we caught people fiddling with our bags. Nothing was stolen, but I got to be paranoid enough to sleep with my purse under my pillow. Edinburgh itself is a gorgeous city; we were simply dazzled by the castle, the streets of the old town and the natural surroundings. I would love to return to Scotland, but just not as a poor-as-dirt backpacker. END_OF_DOCUMENT_TOKEN_TO_BE_REPLACED