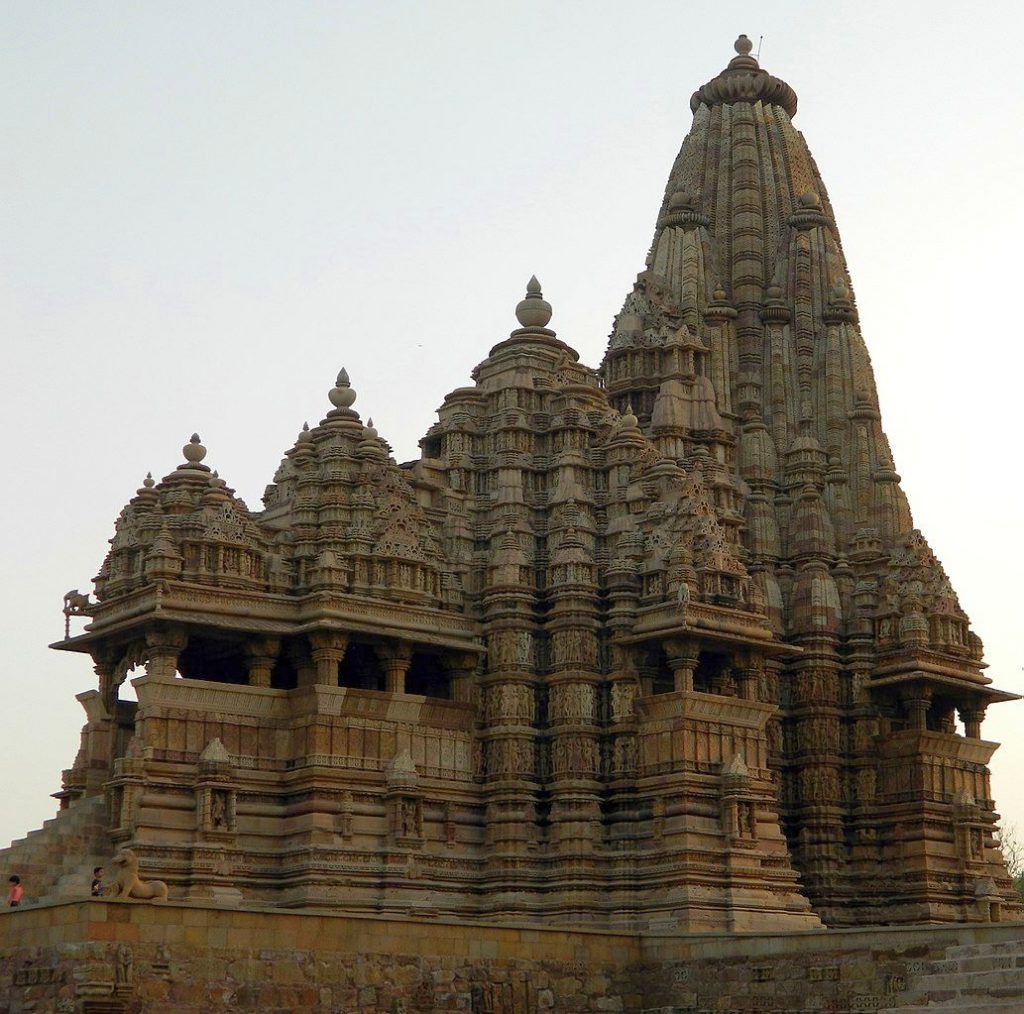 Architecture that will leave you wide-eyed! (Source: Blessedapples @ Wikimedia Commons)

Dating back to the Chandela era and built around the 10th and 11th Centuries, this group of temples is renowned for the exemplary artwork, especially its erotic sculptures. Segregated into three groups viz the Eastern, Southern and Western, these 25 temples showcase and celebrate architectural ingenuity, artistic visionary and spiritual beliefs of ancient India. Standing the test of time, these preserved, stunning monuments took nearly a century to be erected. Dedicated to countless Hindu gods and goddesses as well as Jain deities, these magnificent places of worship were hidden in obscurity after the fall of the Chandela kingdom and the emergence of the Mogul dynasty. Out of the original 85 temples, only 25 survived and the site was discovered by a British engineer in 1830. Kandariya Mahadev, Lakshman Temple, and Parshvanath Temple are some of its famous buildings. 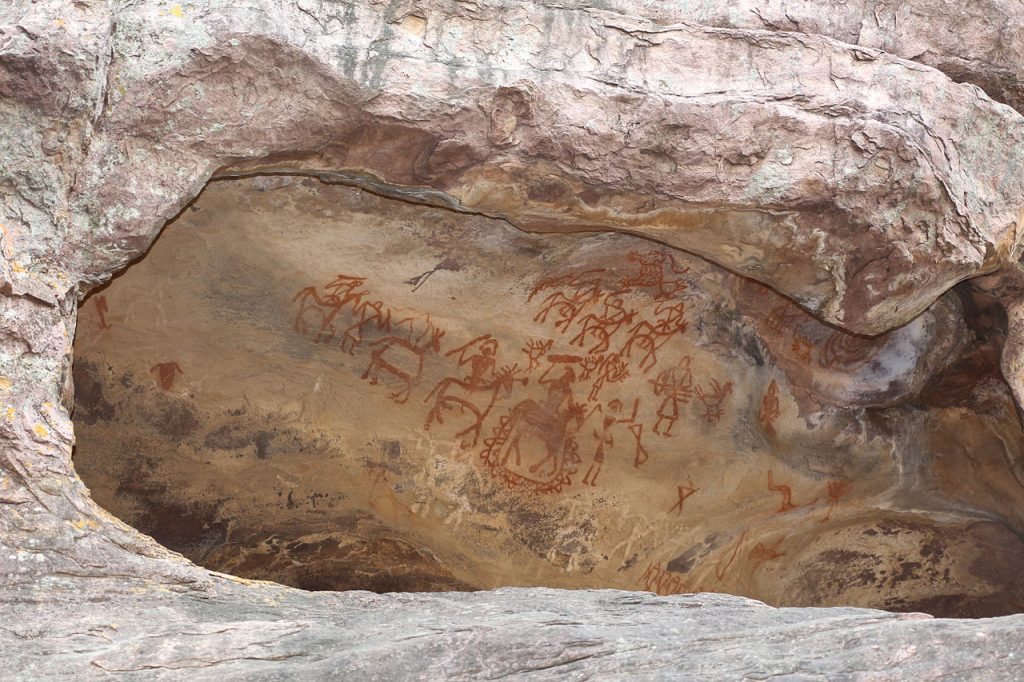 If paleolithic art intrigues you, then a visit to the Rock Shelters of Bhimbetka will be enthralling. These pre-historic rock caves were found in 1957 during an archaeological dig led by Dr. Vishnu Wakanka and are riddled with legends and folklore. Chiseled sandstone bluffs on the Vindhyas showcase paleolithic and mesolithic art forms, giving a glimpse of what life would have been some 30,000 years ago. There are about 500 such caves spread across the mountain range. Take a walk through these ancient rocks and get awed by the paintings and their surroundings. 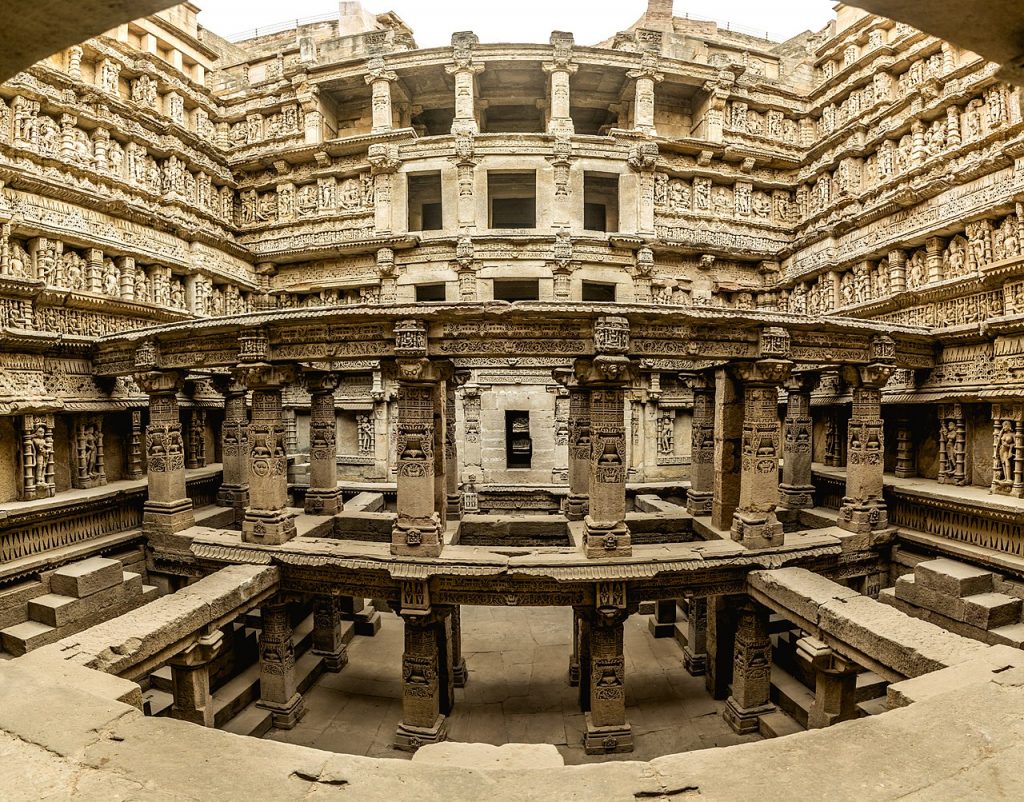 You will lose your heart to the beauty and intricacy of the step-well! (Source: Kshitij Charania @ Wikimedia Commons)

Discovered by chance during an archaeological survey in the 1980s to know the truth behind the mythical Saraswati River, Rani-ki-Vav or the Queen’s Stepwell is truly a marvel to behold. An ingenious masterpiece of stepwell architecture, it also depicts a story of love. Built in the memory of King Bhimdev I by his queen Rani Udayamati, Rani-ki-Vav is a striking terraced stepwell. Adorned with intricate idols of Hindu deities and mythological themes, it was erected on the banks of the Saraswati River. Initially carved of seven levels, only five remained intact after it was covered in silt. This bewitching site not only showcases ancient India’s technological advancement but also artistic creativity at its peak. 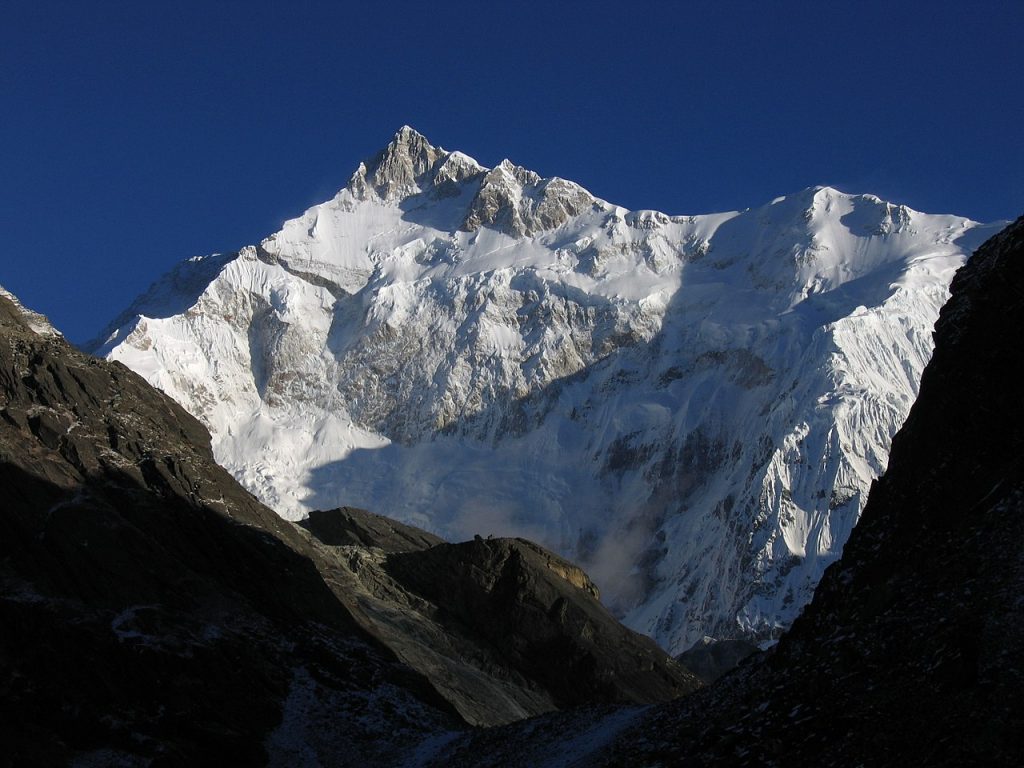 Nature at her finest! (Source: Ashinpt at enwiki @ Wikimedia Commons)

Wilderness at its best, the stunning terrain of alpine, subtropical, arctic and Himalayan ecosystems, puts this national park among the world’s rarest park-lands. Lying in the bosom of The Himalayas, Khangchendzonga National Park is mystical and spellbinding. Cut by the Rathong Chu River and engulfed by a fertile valley, this sacred land of the Lepcha people is a splendorous landscape of glacial peaks, rocky bluffs, and rhododendron jungles. Home to the imposing Kanchenjunga, this natural wonderland is the abode of the elusive red panda, blue sheep and musk deer. The park was added in the UNESCO site in 2016 for its mixed heritage. 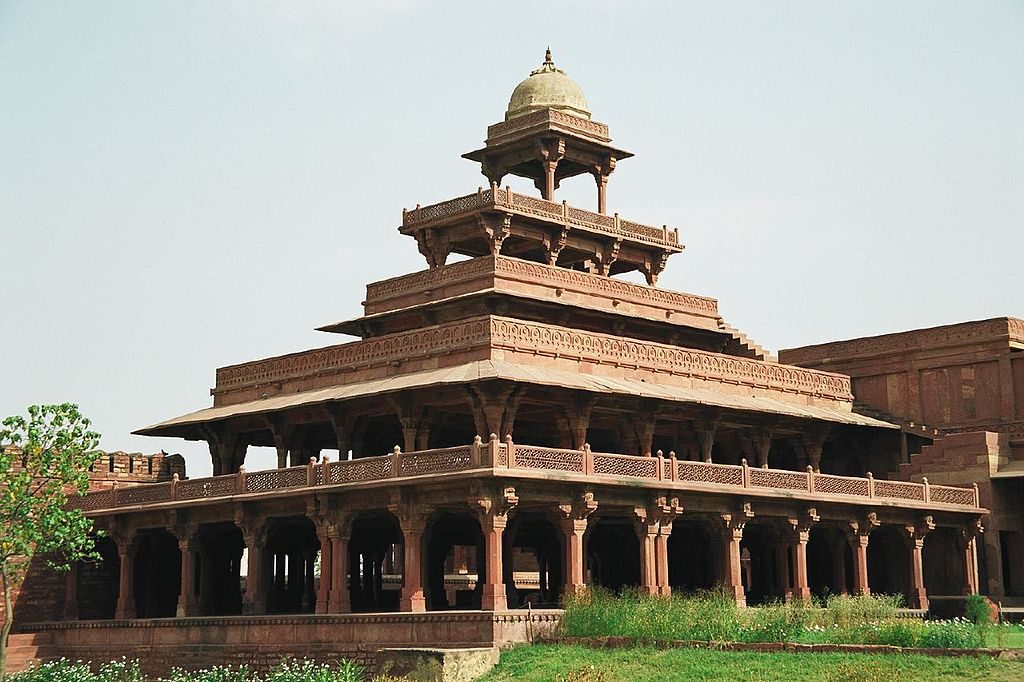 Though short-lived, Fatehpur Sikri was once the capital of Emperor Akbar’s reign. A story of hope and loss evidently spans this ancient, abandoned city. A canvas of Indo-Islamic architectural styles adorns this historic site. A treasure trove of architectural gems such as Jama Masjid, Panch Mahal, Diwan-I-Khas and others are some of its beautiful remnants. This is where the stories of Akbar and Birbal come alive when you visit Birbal’s Palace.