Contributing writer Tom Aussems from The Netherlands introduces a new blog series focusing on  unique neighborhoods around the world. Each segment of this series highlights an interesting niche of a major city that proves to be amazing and off the beaten track.

The power went out in Paris’ 18th arrondissement. Tucked away in a cobblestoned alleyway, it was quite the adventure to make it back to the room. The run-down hotel showed little aspiration of earning a second star, with its springy bed, stale croissants, and magnificent views of the next-door neighbor’s toilet. However, that particular trip to one of Paris’ shabbiest neighborhoods sparked a desire to absorb local culture and follow paths less traveled. Eating airy sugar-coated crêpes, sipping soda in smoky cafes and strolling Clignancourt’s anonymous streets might not be mentioned in tourist guides, but these experiences prove to be more fulfilling than anything offered in pre-packaged deals. Before you know it, you’ll find yourself staring at real estate pamphlets, daydreaming of becoming part of the neighborhood, rather than merely visiting.

An authentic and vibrant local lifestyle unfolds away from downtown’s silly dance: a bunch of tourists sprinting in the same direction, queuing up for coffee, and taking pictures of street signs. Wandering through these areas, where hop-on-hop-off buses are banned and big retail chains are unwanted, puts travelers in locals’ rather than tourists’ shoes. Captivated by the Eden-like neighborhood atmosphere, travelers create lifetime memories and develop a strong desire to experience a feeling of belonging. Ultimately, that is what makes traveling and discovering new places so rewarding. 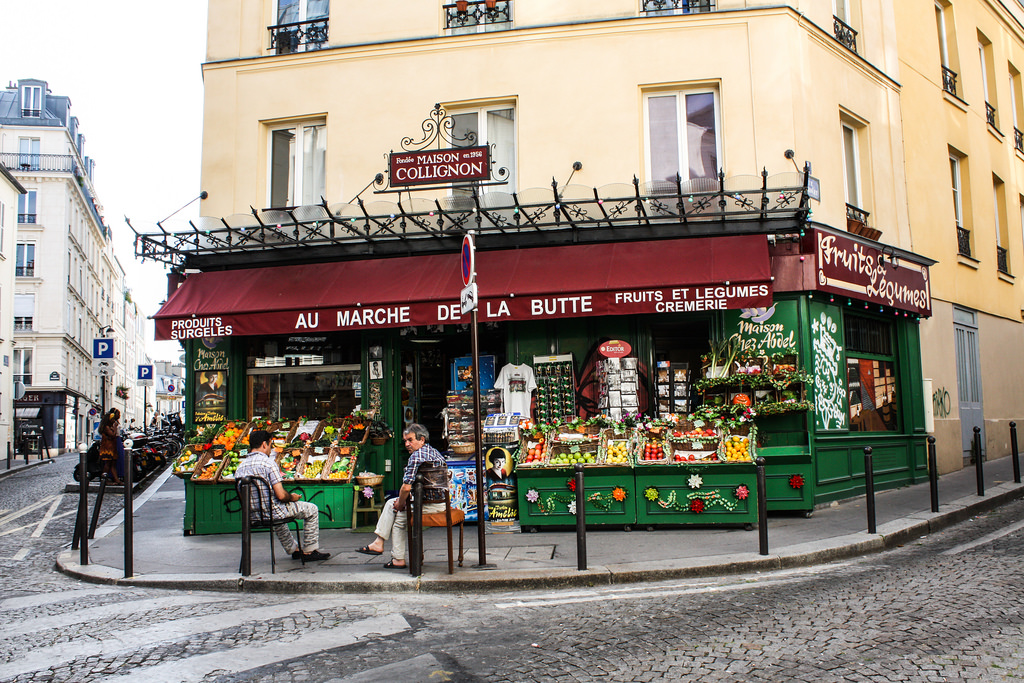 This series attempts to focus on neighborhoods that may not appear on a typical tourist’s list, but nonetheless, offer unique local vibes. Due to snobbish traits or indulgent motives, sheer simplicity is often overlooked when travelling. Thankfully, invaluable experiences don’t usually require a fat wallet. Just forget about the nearest cathedral for a second. Take a break and settle down on a bench in the shade of a hidden parklet with a locally brewed tallboy. Throw away the travel book and rely on your senses to lead your way to neighborhood gems, completely off the beaten track. 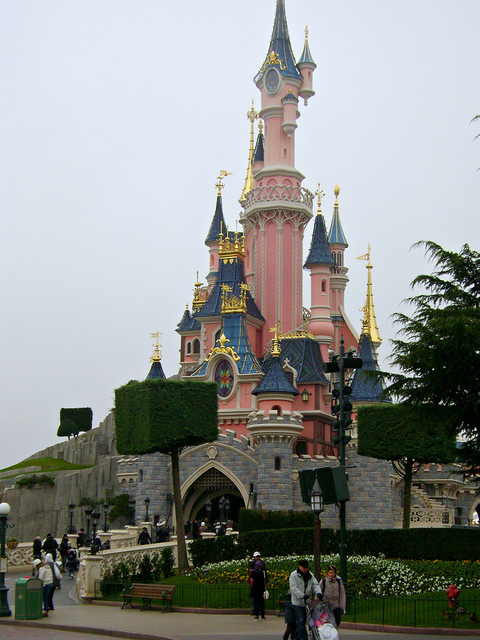 END_OF_DOCUMENT_TOKEN_TO_BE_REPLACED

THIS versus THAT: Cemetery Showdown

Some may find it strange to visit a cemetery while on vacation.  However, cemeteries can often times help convey centuries of history, literature, politics and art.  In particular, Père-Lachaise Cemetery in Paris and Recoleta Cemetery in Buenos Aires are two fantastic examples of cemeteries that are attractions in themselves. The tragic stories, beauty and solemn peace found amongst the tombstones is simply to die for!

Situated in the 20th Arrondisement of Paris, the Père-Lachaise Cemetery is a veritable who’s who of French and international writers, musicians, politicians and the wealthy elite.  Built in 1802 and stretching across 110 acres of north-eastern Paris, the cemetery was actually not a very popular with many Parisians who preferred to buried closer to the city center.  All that changed in 1804 when Molière and La Fontaine’s remains were transferred here, giving the grounds much needed prestige.  Previously, Moliere’s remains had rested in a cemetery that was reserved for unbaptized babies due to the fact that at the time of his death, actors were not given proper burials.  Molière’s move to Père-Lachaise over 125 years after his death definitely cemented his position amongst France’s literary heroes.  Over the next 200 years the cemetery became the final resting place for many of France’s beloved artists, including Chopin, Balzac, Pissaro, Edith Piaf, Proust and Yves Montand. Interestingly enough, two of the most visited graves at Père-Lachaise do not belong to Frenchmen, but rather an American and a Brit. Jim Morrison’s grave is by far one of the most visited graves in the cemetery. . . and it is also the one that attracts the most graffiti and vandalism. 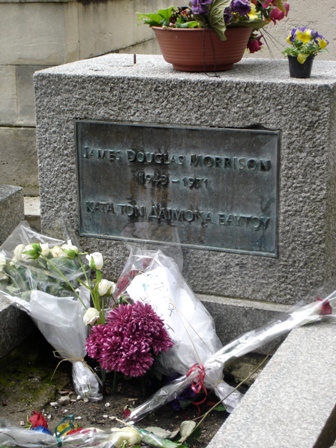