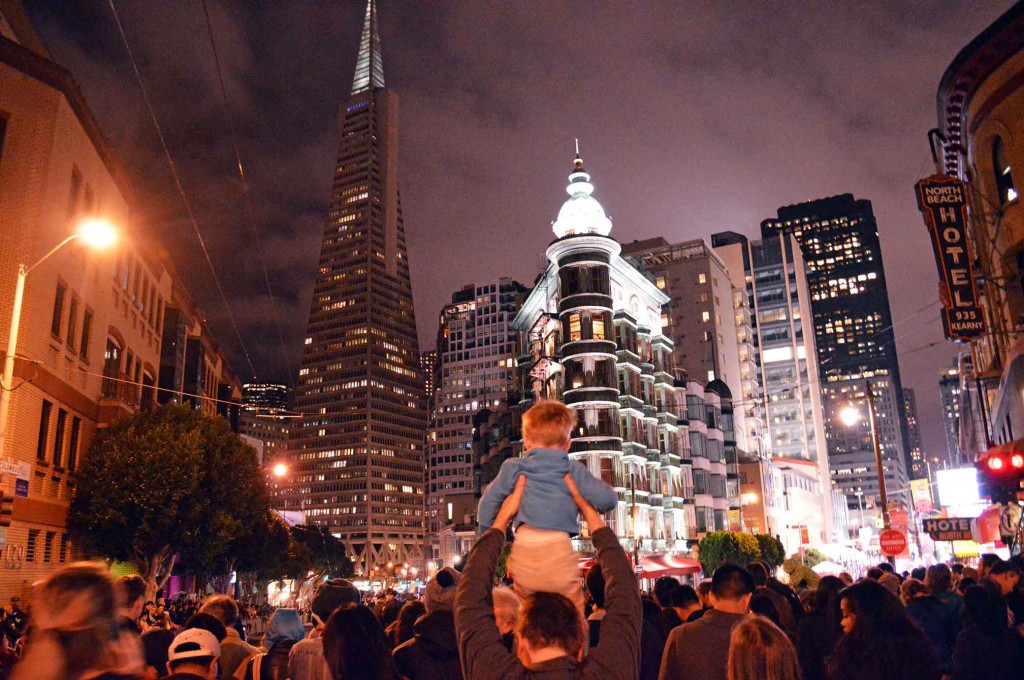 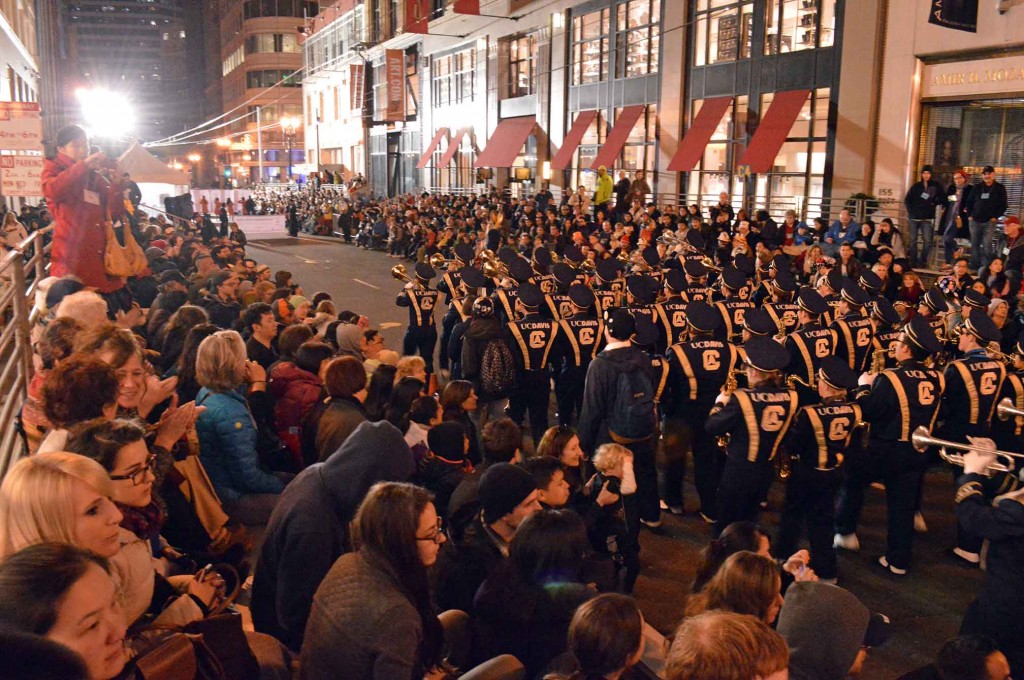 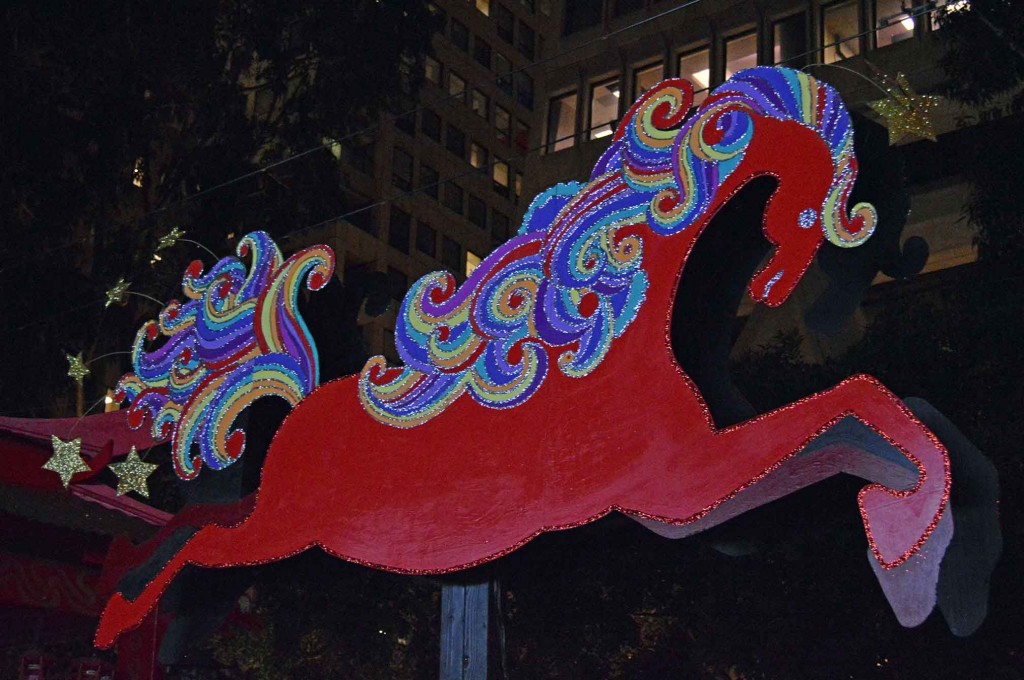 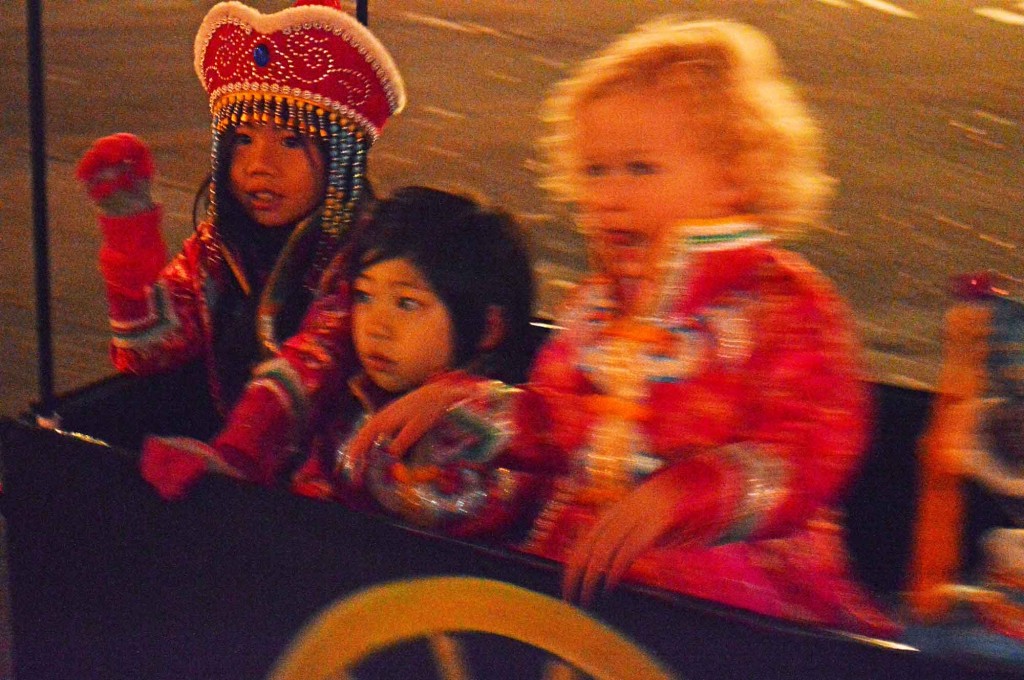 END_OF_DOCUMENT_TOKEN_TO_BE_REPLACED

In our ongoing series written by our interns visiting from Hong Kong, Tiantian explains what it feels like to be a California Girl. Culture-shock, delicious food and good times exploring with friends are all possible in the Golden State.

This summer, I spent two months in California traveling and interning at Wcities. I study in Hong Kong and was born in mainland China, so this has been my first time working and traveling in the United States. Along my journey, I found many cultural differences between the East and West which sometimes were beyond my grasp. Nevertheless, I enjoyed being a California girl! 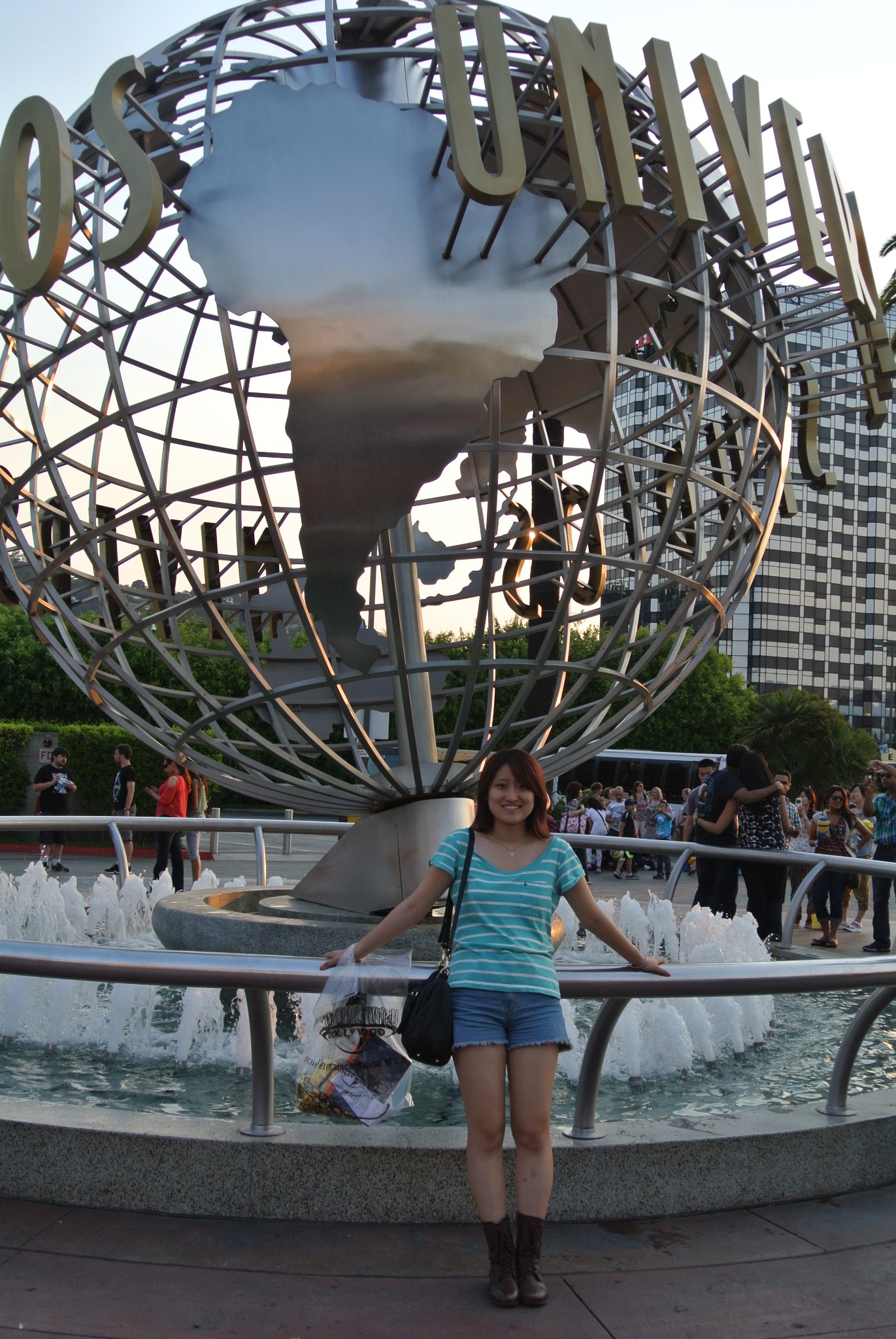 END_OF_DOCUMENT_TOKEN_TO_BE_REPLACED

The first of our three-part series, our bubbly, foodie intern from Hong Kong describes her culinary adventures in San Francisco. Peruvian food, excellent seafood and a bit of a misunderstanding are highlights of her experience in one of America’s best food cities.

Hi, I am Eliza! I am from Hong Kong, and I interned at Wcities this summer. This summer in San Francisco has been unforgettable — I have to write something about it. Among all the memories I have made and the things I have seen, I love the restaurants in San Francisco the most.

If you ask a Chinese person what his or her impression of western food is, most of the answers you receive will probably be “steak,” “potato,” “fried food” or “nothing to eat.” But this is not true. I am going to tell you how San Francisco, a city with an international collection of food, proved this kind of stereotype wrong. For a foodie like me, eating in San Francisco has been amazing. I am going to introduce three restaurants that really impressed me. END_OF_DOCUMENT_TOKEN_TO_BE_REPLACED

“BEAT LA!” This cheer demonstrates the great rivalry between the SF Giants and the LA Dodgers, one that is commonly seen around my office and the city. Since I am new to San Francisco, this rivalry is new to me—even professional baseball is new to me. Despite the fact that my office is located near AT&T Park, I had never thought of going to watch a baseball game. I prefer Korean soccer and I felt that baseball was none of my business. Honestly, the only reason that I supported the Dodgers and attended the game was to see the Korean pitcher, Ryu, who plays for the Dodgers. He is a rookie on the team, which was expected to defeat the Giants—at least I really hoped so. However, the Giants destroyed my hopes, and in time all the things about the Giants made me shout “SWEEP LA!” in the end. What happened to me? Please keep on reading to find out.